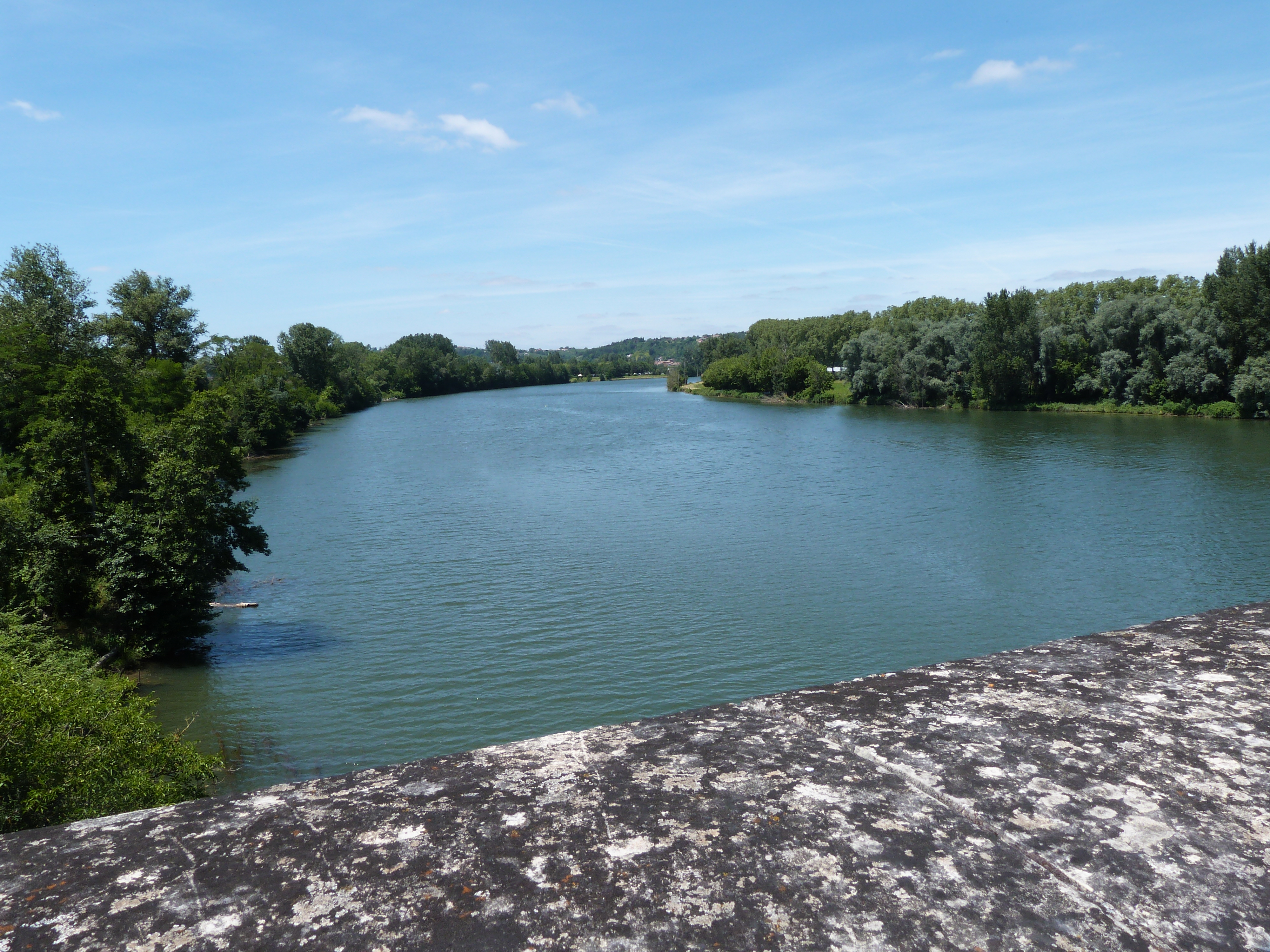 Last Call, the untold reasons for the global crisis, is a new documentary film featuring Jay Forrester and the team of authors of Limits to Growth emphasizing the urgency in today’s world of the warnings issued by them in 1972 and reiterated in 2012. The film includes footage of the presentations made by Dennis Meadows and Jorgen Randers at the Club of Rome – Smithsonian Symposium to mark the fortieth anniversary of Limits to Growth, on March 1, 2012 – an event attended by a number of CACOR members. It includes as well historical footage of Aurelio Peccei and Donella Meadows. The film was written and directed by Enrico Cerasuolo and produced by Massimo Arvat , Zenit Arti Audiovisive (Italy). The trailer for the film may be seen here. We await a showing of Last Call and hope its message is heard loud and clear.The Third Millennium Economy (3ME) project of the Capital Institute has released a draft report for comment, entitled Economics, Finance, Governance, and Ethics for the Anthropocene. This report, available here, will be of interest to CACOR members.David Dougherty, who recently became a CACOR member, has provided two web site addresses that members will find quite interesting. The first is an introduction to a Natural Capital Declaration to be presented to the Rio+20 conference scheduled for 2012. The declaration is a statement, by many members of the world’s financial sector, that demonstrates their commitment to work towards integrating natural (assets – soil, air, water, flora and fauna; and the resulting ecosystems) capital (a term borrowed from the financial sector to describe their value) criteria into financial products and services. Here is the full Natural Capital Declaration. The second web site provides a framework for sustainability developed by the International Finance Corporation of the World Bank. This framework includes a number of risk management and environmental review tools and other tools which can be used to support sustainable solutions.The Club of Rome together with the Smithsonian Institution’s Consortium for Understanding and Sustaining a Biodiverse Planet hosted a one-day symposium on 1 March 2012 to celebrate the 40th anniversary of the launching of Limits to Growth published in 1972. The symposium, with the theme Perspectives on Limits to Growth: Challenges to Building a Sustainable Planet, was held in the Smithsonian National Museum of the American Indian. A full house attended including eleven members of CACOR. A live web cast was conducted of the event; and is now available at this linkThis 15 minute video is a must view if you are at all concerned about climate change. It is a video of a speech given by James Hansen, a widely and highly respected climate change scietist, entitled “Why I must speak out about climate change”. This addition to the web site was provided by Ted Manning.The Asahi Glass Foundation has for 20 years awarded The Blue Planet Prize to a leading environmental scientist. As a celebration for the 20th anniverseray of this award Asahi requested that the first 20 laureates develop a consensus study entiled Environment and Developmemt Challenges: The Imperative to Act. This paper developed by the group “discusses the current and projected state of the global and regional environment, and the implications for environmental, social and economic sustainability”. This addition to the web site was provided by Ted Manning.The U.S. Department of State requested that the U.S. Intelligence Community co-ordinate the development of an assessment of Global Water Security. The resulting papertogether with an associated graphic are herewith provided. This addition to the web site was provided by Rick FindlayWiley-Blackwell, a division of John Wiley & Sons, Inc., publishes a regular Earth & Environmental Sciences eNewsletter. The most recent edition of this newsletter has a quite comprehensive list of recent climate change books, along with other pertinent (to CACOR) reference books. This addition to the web site was provided by Ted Manning.J. Matthew Roney, a research associate of the Earth Policy Institute founded by Lester P. Brown, developed a
paper entitled World Wind Power Clinbs to New Record in 2001 that will be of interest.John Maudlin, a renowned financial expert, New York Times best selling author and pioneering online commentator, highly recommends the book Civilization THE WEST and the REST by Niall Ferguson. Maudlin asked Ferguson for a short piece on the thinking behind the book which is about Ferguson’s concern about our civilization’s prospects.

The 3rd Nobel Laureate Symposium published the Stockholm Memorandum: tipping the scales towards sustainability which concludes that the planet has entered a new geological age – the Anthropocene. It recommends a suite of urgent and far-reaching actions for decision makers and societies to become active stewards of the planet for future generations. This addition to the web site was suggested by Yves Bajard.

Jeremy Rifkin in this 61 minute video talks about the looming demise of the fossil fuel based second industrial revolution and its replacement by the third industrial revelution based on the internet and renewable energy. It is well worth your time. This addition to the web site was suggested by Sheila Murray.

Since what happens in the United States affects us to some degree you will find the article titled American Prospect: Decline and Rebirth published in Issue 4 (July 2011) of The Solutions Journal of more than passing interest. The author is Gustave (Gus) Speth who is a full member of the CoR. You can find him on Wikipedia.

This link will take you to a film trailer by Nora Bateson that introduces us to a film she produced about her father – Gregory Bateson, a noted anthropologist, philosopher, author, naturalist and filmmaker. Through contemporary interviews and his own words, Bateson reveals har father’s practical approaches to the enormous challenges confronting the human race and the natural world.This addition to the web site was suggested by Robert Hoffman.

The attached Globe and Mail update article by Thomas Homer-Dixon is the latest word on the peak oil controversy.

This article, titled Boom and Doom: Revisiting prophecies of collapse published in the January 2012 edition of the New Scientist is about the storm of controversay that happened when the Limits to Growth was published; and about the truths established in the book.

Richard Heinberg’s latest book, The End of Growth, is well written and has arrived with high praise. For an introduction to this book you can view a six minute video titled Who Killed Economic Growth.

This article, titled Boom and Doom: Revisiting prophecies of collapse published in the January 2012 edition of the New Scientist is about the storm of controversay that happened when the Limits to Growth was published; and about the truths established in the book.

The title of this article “Cassandra’s curse: how “The Limits to Growth” was demonized” accurately reflects its contents. It was written by Ugo Bardi, a former Secretary General of the Club Of Rome; and was published in the 9 March 2008 edition of The Oil Drum: Europe